Spend Christmas with Jesús at the Liverpool Philharmonic 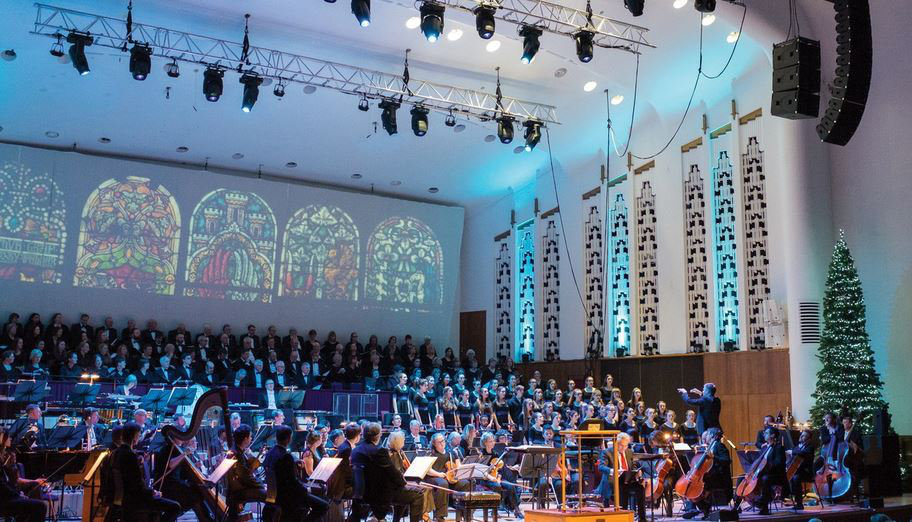 He was a hit when he performed in the Philharmonic Hall’s popular Spirit of Christmas concerts five years ago.

And now Jesús León is back in Hope Street to wish Liverpool audiences a Feliz Navidad once more.

“It was one of the most amazing experiences in my life,” he recalls of the last time he appeared in the festive events. “I had a lot of fun.”

Not only did Jesús enjoy his time with the RLPO, the self-confessed Beatles fan, who grew up playing the Fab Four’s music at home in Hermosillo, also took the opportunity to visit some Beatle sights including the Cavern.

And he then returned to the city to record his album Bel Canto with the orchestra.

While tickets for the Spirit of Christmas concerts are selling like hot mince pies, if you wanted to hear Jesús perform a solo show with guitar – taking place in the Music Room in the middle of his stay – you’ll be disappointed, because it’s already a sell-out.

He says: “When I was growing up, every weekend we got together with guitars, all my uncles play a little bit, and everyone sang one or two songs. And for me, it’s family time. For me it’s going to be like that, the concert, as well.”

As for the Spirit of Christmas itself?

“It’s going to be a great programme. Beautiful songs,” he promises. “All this kind of music that makes your spirits fly.”

The Spirit of Christmas concerts are at the Philharmonic Hall on December 16-17, 19, and 21-23. Tickets from the website HERE 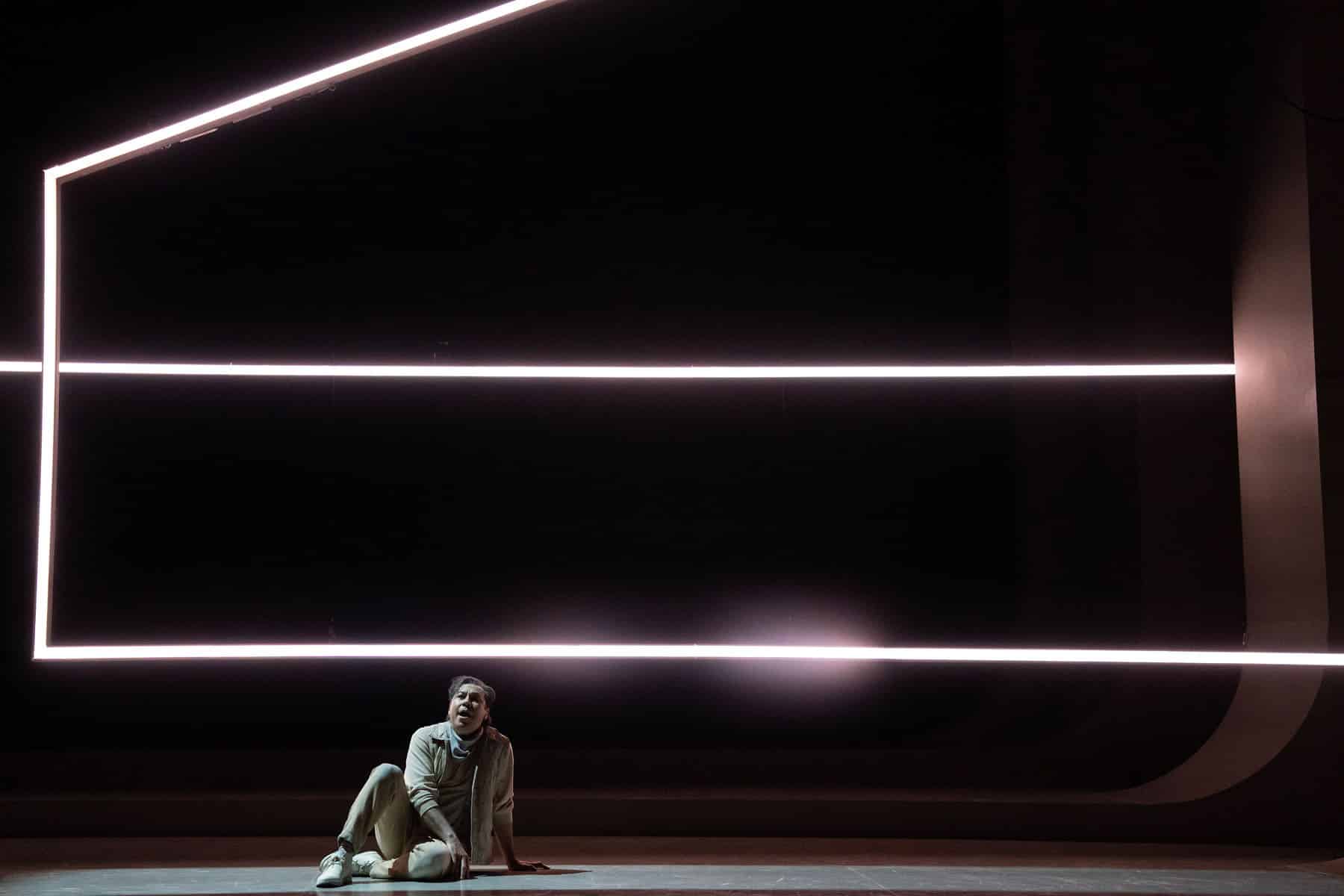 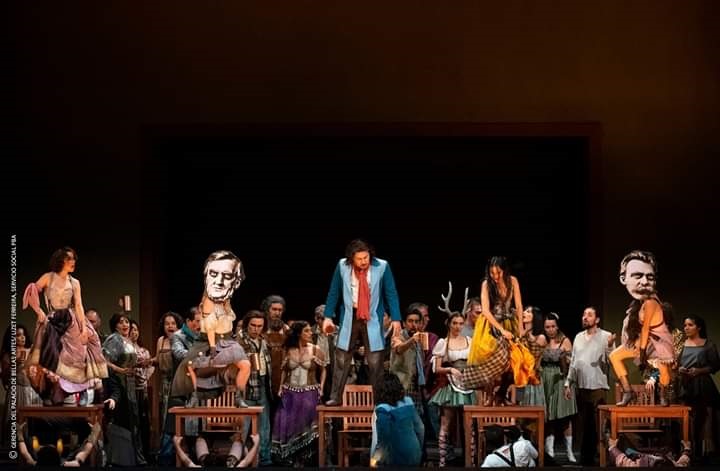 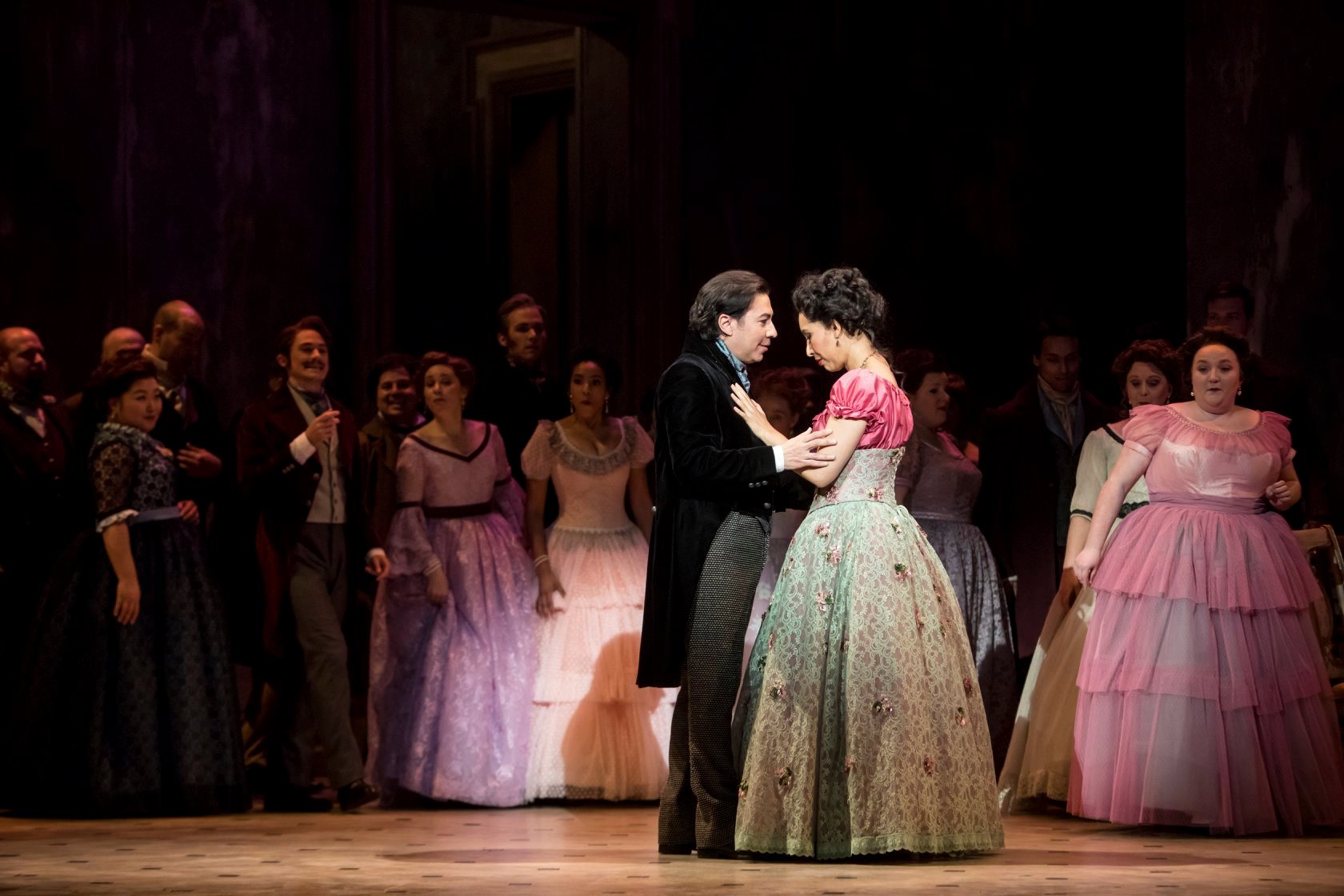 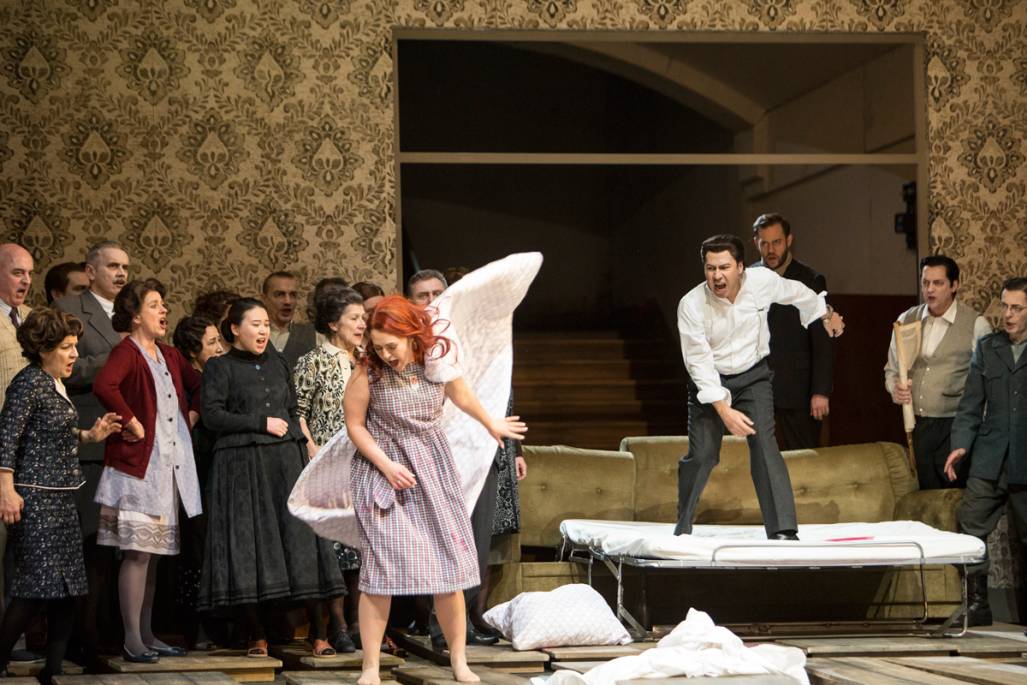